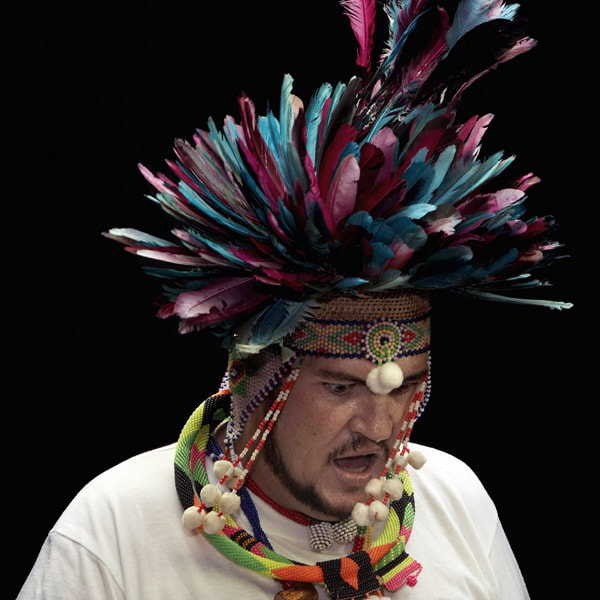 A Story Worth Remembering? Unearthing Africa's Identity from The Gaia Foundation on Vimeo.

The Botswana Process™ is a five day immersion into Customary Lore run and facilitated by Niall and Colin Campbell at the Siyama Traditional Homestead. For 20 years leaders, changemakers, NGOs, and indigenous elders have joined them in the traditional Tswana accommodation and homestead and have come to this process, and to work with the Campbells, from all over the world. This video was made during one such process in which a diverse group from the African Biodiversity Network and filmed by the Gaia Foundation.

The Keeper of the Kumm 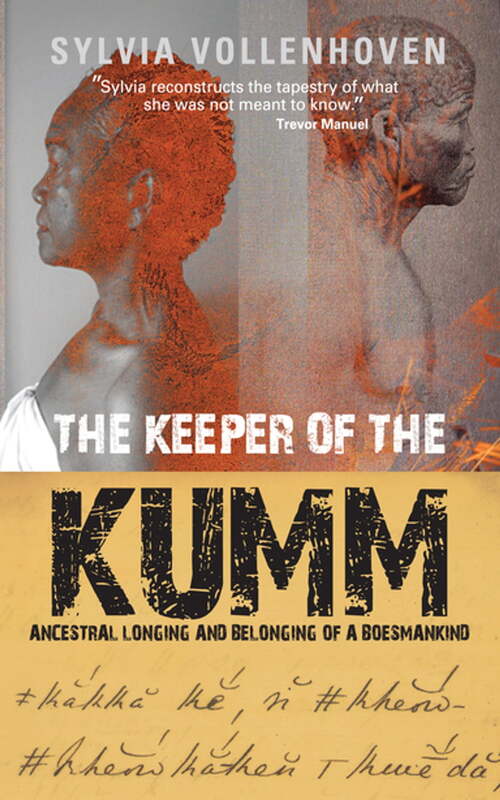 Award-winning journalist Sylvia Vollenhoven tells the story of her life and how it's been turned upside down by an Ancestor: //Kabbo, a Bushman storyteller in  The Keeper of The Kumm – Ancestral Longing and Belonging of a Boesmankind.  In it she tells of how her healer Niall Campbell guides her through a historic and modern quest, interwoven in a story that crosses the flimsy boundaries between worlds, in search of healing.

Below is an extract from a review in The Daily Maverick on the celebrated book.
​
"For years Vollenhoven had suffered from a variety of ailments. There were rages and confusions that saw her lingering in psychiatric wards. There was a constant discomfort, an unease, a dull ache, as if her skin did not quite contain what was happening within. So much so that she eventually finds herself partially bedridden. Tired of the routine rounds of medical intervention she opts for something different. She does what the majority of black South Africans do – consults a sangoma. Only hers happens to be a white healer, Niall Campbell.
Vollenhoven writes:
“I have been brought up to abhor these saviours of African sanity. Niall, the Botswana-born son of a Rhodesian policeman, is a qualified diviner, a doctor of traditional ceremonies as well as institutions and my spiritual teacher.”
It is then that she finds the Kumm – the story. This story.
“A story is a medicine for a person,” Niall says.